The History & Ancestry of the Bulkeley Family

The Bulkeley Family History Exhibit is generously sponsored by the Bulkeley Endowment Fund. 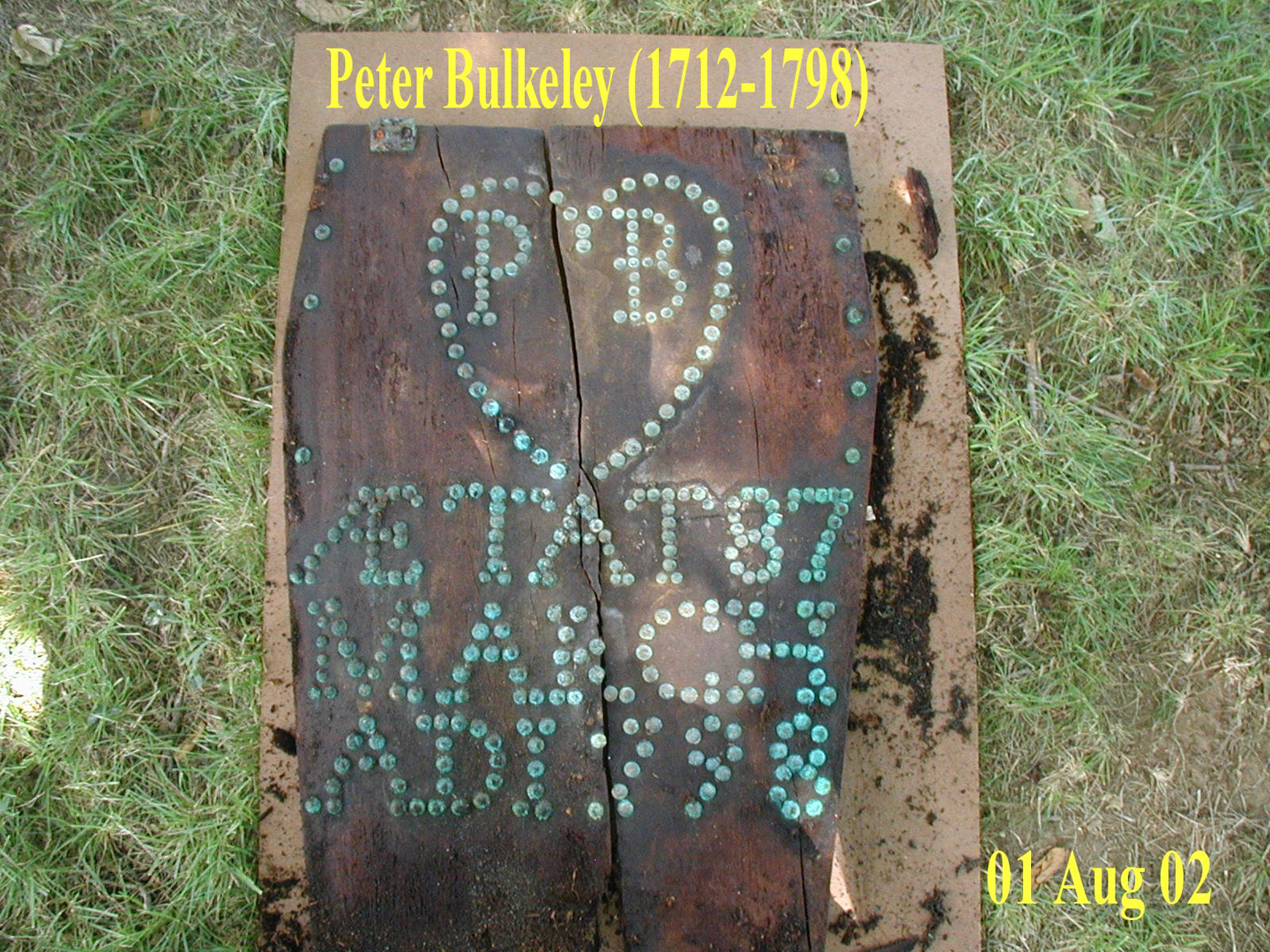 The Bulkeley Family traces its English roots to the town of Bulkeley in the County of Chester, where around 1200 Robert de Bulkileh was the Lord of the Manor. In 1583 Peter was born to the Reverend Edward and Olive Bulekely. Following his education, in 1608 Peter was ordained and succeeded his father as Rector of All Saints Church in Odell in Bedfordshire in 1610. The Reverend Peter Bulkeley was attracted to the Puritan ideals and in 1635, to escape persecution by the Church of England hierarchy, the Reverend, his wife Grace and their three young sons fled England for the New World. The passage was slow, with the family arriving in Boston in mid-summer of 1635. The family soon settled in Concord, Massachusetts, a town they help found. Grace gave birth to a son, Gershom, a few months later. 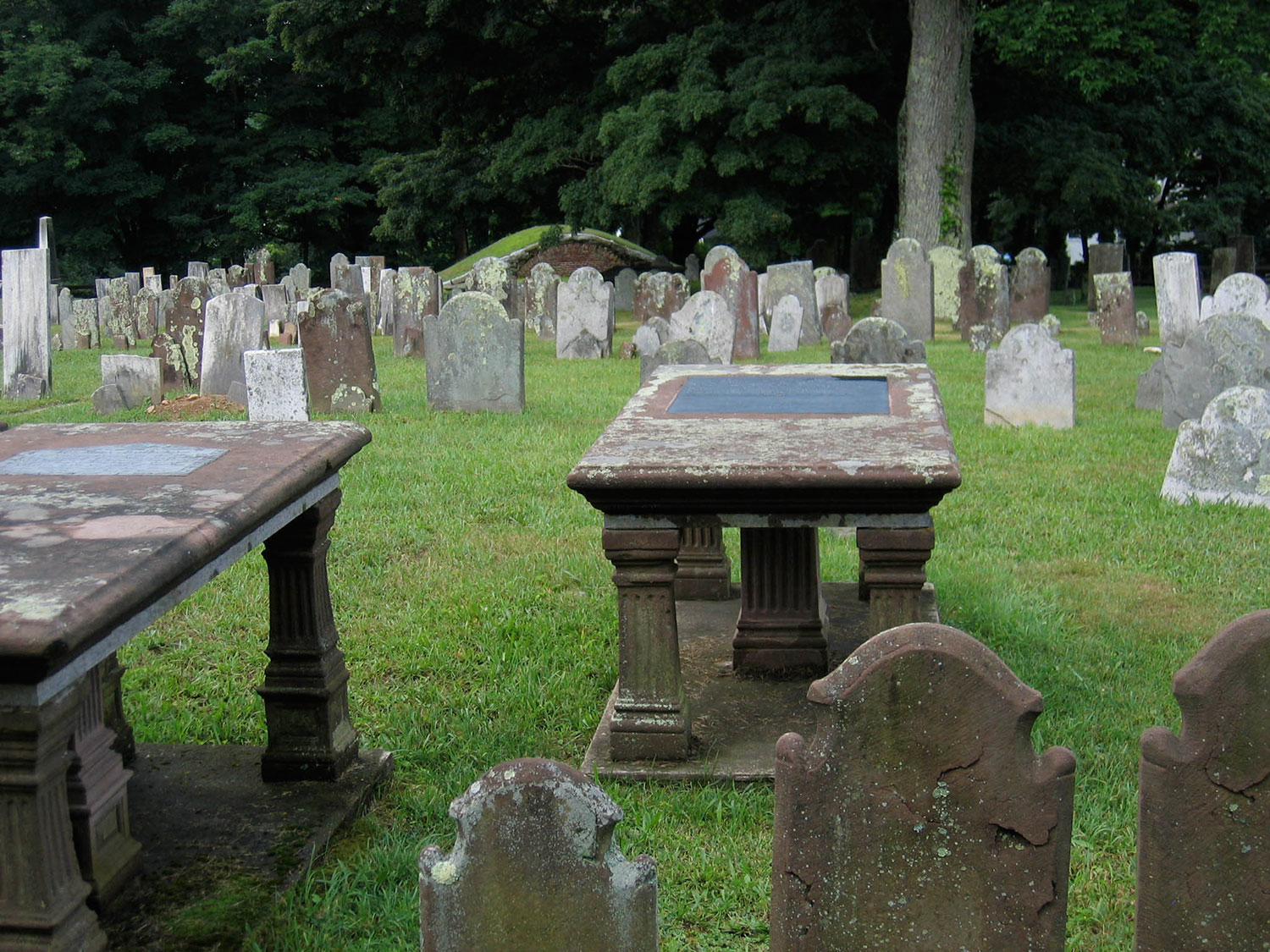 Gershom Bulkeley graduated from Harvard, married the daughter of Harvard’s president and sailed to New London, Connecticut in 1660. Gershom served as minister in New London until 1666 when he was invited to lead the ministry in the town of Wethersfield. He remained there until 1677 when he moved to Glastonbury to practice medicine, surgery and politics. Gershom died in 1713 at the age of 77 and is buried in the old Wethersfield burial ground under a fine tablestone.

Gershom and Sara Bulkeley’s son, John, became the first minister of the first church in Colchester in 1703. The Reverend John Bulkeley’s original meetinghouse was located on Old Hebron Road and was replaced by a more centrally located church in 1714. In 1771 a replica of the Old South Church is Boston was built facing Linwood Avenue. Around 1839 this structure was torn down and was replaced by the present building. In 1949 the Colchester Federated Church was established when the congregation merged with the Baptist Church.

One hundred years after the arrival of the Reverend John Bulkeley, Eliphalet Adams Bulkeley was born in 1803, the fifth generation of Bulkeleys to live in Colchester. Eliphalet graduated from Bacon Academy in 1820 and Yale University in 1824. He practiced law in Lebanon, Connecticut, later becoming the first President of the East Haddam Bank and in 1834 was elected Representative in the Connecticut State Legislature. He moved with his family to Hartford in 1847 and was again elected to the State Legislature, becoming Speaker of the House. He founded Aetna Life Insurance Company in 1853 and remained until his death in 1872.

Morgan Gardner Bulkeley was born to Eliphalet and Lydia Bulkeley in 1837 in East Haddam, Connecticut but spent much of his time with family members in Colchester. At the age of 14 he worked in this uncle’s store in Brooklyn, New York, becoming a business partner at 21. He returned to Hartford in 1872 after his father’s death eventually becoming President of Aetna Life Insurance Company until his death in 1922. While in Hartford he was elected Mayor in 1880 and was elected Governor of Connecticut in 1888. In 1896 he was an unsuccessful candidate for Vice President of the United States on the McKinley ticket but in 1905 he was elected to the US Senate. An avid sports fan, he became part of the first class elected to the Baseball Hall of Fame in 1937, having served as president of the National Baseball League in 1876.

Learn about the Tomb of Gershom Bulkeley and his descendants.