It all started with saving a tree.

The year was 1963. “Progress” was taking hold on Colchester’s South Main Street. Historic homes were being converted to offices and commercial properties.  Others, unfortunately, were being torn down. Such was the case for the Bigelow property, now Colchester's CVS plaza. 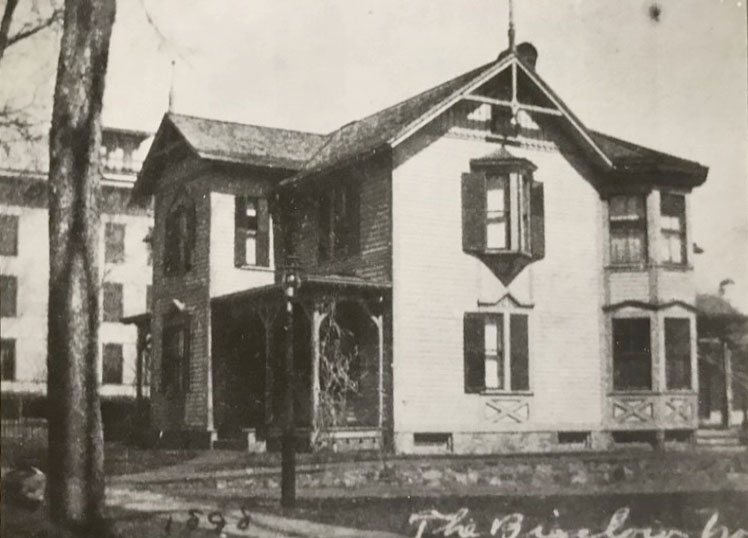 Prior to 1958, the CVS shopping plaza was the location of the beautiful Bigelow house and gardens. According to land records, the house was built in 1850 for D.E Carroll and in 1898 was purchased by Elizabeth and Sarah Bigelow for $13,500. 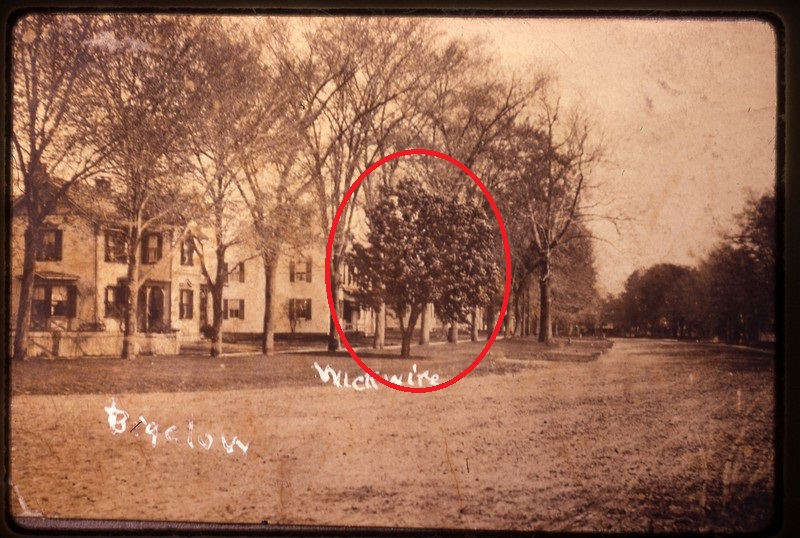 The young Ginkgo Tree in front of the Bigelow House on S Main.
Elizabeth was a member of the Bigelow family that settled in Colchester in 1709. She was an artist, community activist and exceptional horticulturist and her home was reknown for its gardens.  In the late 1890s, after a trip abroad, she brought back a rare Ginkgo tree that she planted in front of her home on South Main Street. The circa early 1900s photograph shows the tree in its youth. 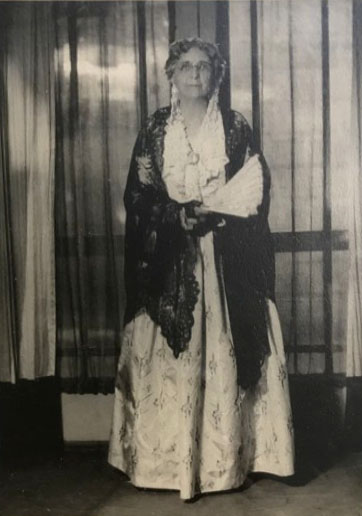 In 1929, Elizabeth passed away and according to land records, her survivors sold the house to a local developer and in 1958 the house was torn down to make way for a grocery store. By 1963, the developer had a plan to also cut down the Ginko tree to expand his parking lot but a group of historically minded citizens gathered and lobbied the owner to spare the tree. Gratefully, the group convinced the owner, and the tree remains standing today.
The Bigelow Ginko tree is about 120 years old and lives on its original site, now state-owned land. The group that saved the Ginko in 1963 went on to found the Colchester Historical Society. 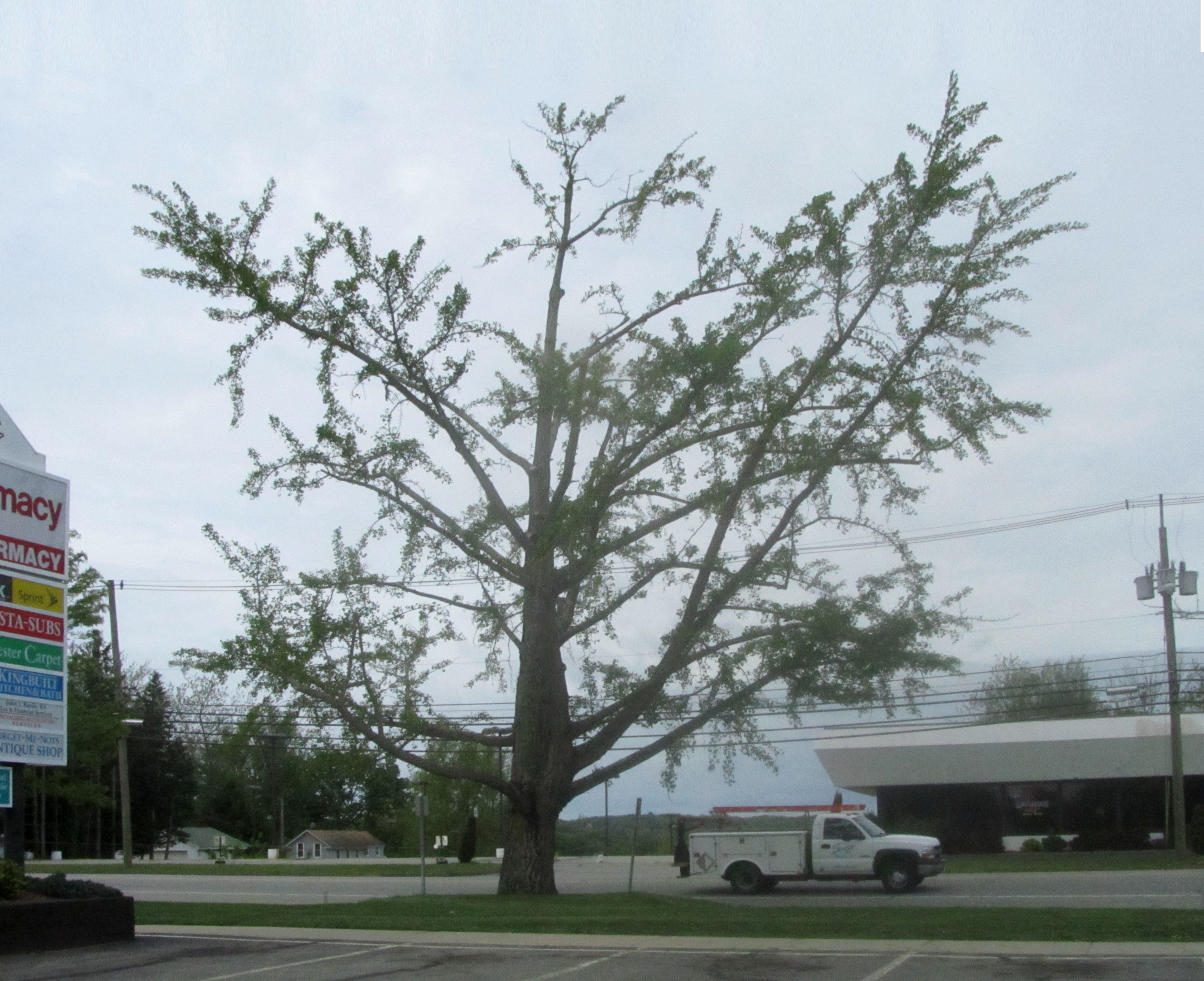 Major Accomplishments Made By the Colchester Historical Society Include:

The mission of the Colchester Historical Society is to educate the community to the rich history of Colchester.  Our goals for the future are to continue to preserve Colchester’s rich history implementing the technologies of the 21st century.